Sell in May and Go Away

Technically, the period from May through October is a weaker period on average than November through April, but what is the actual discrepancy?  What most don’t realize is that performance from May through October is not negative.  The S&P 500, since 1926 has produced an average annual return of 8.4% from November through April, but just 5.1% from May through October.  In fact, there is only one historically negative month on average and that is September, with an average return of -1.0%.  There are too many questions we have about using “Sell in May and Go Away” as a viable investment strategy.  Do you sell everything? When do you buy back in? The list goes on… And as the data shows, why on earth would you forgo positive returns, even if they are historically not as good as the winter months?!

The Santa Claus Rally refers to the week between Christmas and New Year’s.  Many traders and investors are on vacation and not worrying about selling stocks just before a new tax year.  Can you imagine selling an investment, realizing a capital gain, when you could sell just a week later and defer the tax on that gain a full 12 months!?  I suppose if you wanted to try and make a quick buck, you could put funds to work before Christmas and sell for a short-term gain in the new year, but still, what’s the point and why risk a loss?  Afterall, since 1928, 25 of the 93 (or 27%) recorded Decembers were negative.

Many managers will perform what’s called “window dressing” or buying securities just before the year end statements are printed.  Because the stock market is positive about 70% of calendar years, it appears better to have a year end statement that’s short on cash, and fully invested. This applies to any month or quarter end period, but the annual closing statement is often seen as more influential. This could also have a greater affect on the calendar year’s last week being a historically better week on average.

The January Effect is an interesting one.  This market-ism states that small and mid-size companies perform better in January than their Larger peers.  The theory states that bigger money managers take more risks in the beginning of the calendar year.  Smaller and mid-sized companies are more volatile and therefore add a bit of risk to portfolios.  Tax loss harvesting also comes into play, so as managers sell those riskier small caps in the back end of the year, they can buy them back after 31 days and this could help aid in January performance.

This year, small and mid-sized companies did perform better in January, but I think we can all agree the “re-opening” trade had a larger affect on real economy stocks than big cap tech companies.  Another market-ism related to the month of January is “So goes January” implying that if January is a good month, so too will the rest of that year be a good market year.  This really holds no weight as economic cyclicality has no real care for the calendar months.

Now this is a market-ism we can get behind.  Many portfolio managers over time have had fantastic runs… Peter Lynch, Warren Buffett, Bill Ackman (at times), are all names that come to mind, but no one, to our knowledge has successfully timed the market on a short-term basis.  Yes, Nouriel Roubini has forecasted every bear market, but he also calls for one almost every year!

Ignore the noise, ignore the pundits and stay focused on your longer term objectives and you will be more successful than a vast majority of investors. 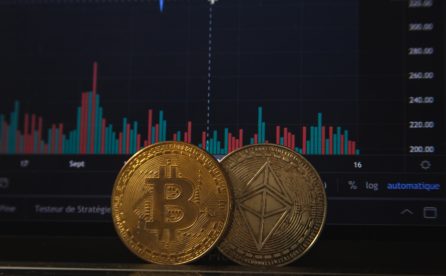 Investment Insights
A Discussion on Blockchain & Digital Assets
Unlike our prior Withum Wealth “Minutes” this newsletter is a longer read, detailing the basics of Digital Assets and Bitcoin.
Read More 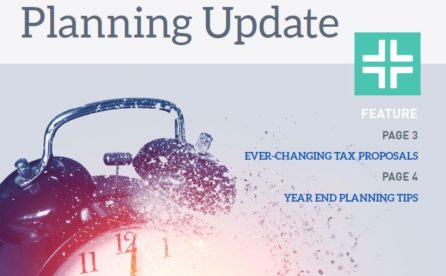 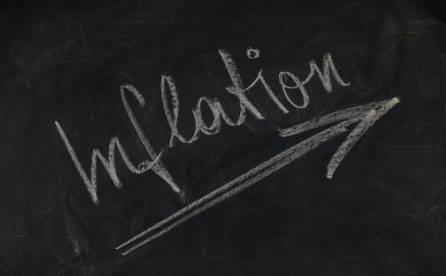 Investment Insights
Not-So-Transitory Inflation
This past week, the Consumer Price Index showed that prices in October increased 0.9% from September and 6.2% from October a year prior.
Read More