To start the new year, we wanted to highlight some noteworthy healthcare news that hit the wires last week.

Earlier this year, Dr. Anthony Fauci became a household staple on American’s nightly news stations. His position and expertise proved valuable to our country and world as we are still trying to combat COVID-19 while waiting for our own vaccine doses.  To say he became a hero and idol for some might be an understatement.

One striking trend that was found in analyzing college and graduate school applications.  Medical School applications jumped 18% this past year, the largest increase dating back to the inception of available data collected by the Association of American Medical Colleges.  Admissions directors are attributing the surge in applications to the cool, calm and collected leader himself.  While encouraging on the surface, it probably means more competition for those applicants, and a tougher road ahead.  Just as we saw a short-lived spike in men and women entering the military after 9/11, we will have to wait and see if this is simply cause and effect from a traumatic event, or Dr. Fauci truly made a lasting impact in our children’s lives and the trend will continue for a while.

A haven, according to Merriam Webster, is by one definition, “a place of safety or refuge”.  However, the company Haven, a healthcare upstart funded and backed by some of the most influential CEO’s in the world, is shutting its doors after just three short years and is anything but that definition.  Amazon’s Jeff Bezos, Berkshire Hathaway’s Warren Buffet and JP Morgan’s Jamie Dimon came together three years ago with a vision to improve employee sponsored healthcare as we know it, aiming to lower prices, and increase ease and access while simplifying the approach.

While the concept was a good one, with top notch supporters and backers, it was not surprising to hear that a banker, legendary investor, and an e-commerce entrepreneur were unsuccessful at building a Health Care company.  Reports and rumors after the news broke suggest that each company found their own value and learned something different from Haven. There was, however, no cohesion between them and the support to continue funding the upstart dwindled.

As a Financial Planner, I couldn’t help observing two morals from these stories. First, following the herd or latest fad can be fun for a bit, but the feeling generally doesn’t last long.  Second, is that maybe we need to let experts be experts.

The “stay at home” trade is all over the news today because of its success during the pandemic, but one can’t help think that stocks like Zoom, Chewy and Peloton may take a breather in 2021 after the vaccine rollout accelerates.  Because that trade was so “obvious” for most people and the nature of this pandemic, it’s hard to separate being a good investor when the rising tide, of an economic recovery after a self-induced lockdown recession, lifted a lot of, technology-oriented boats.

To close this out I want to share one of my favorite Warren Buffet quotes, “You never know who’s swimming naked, until the tide goes out”. So, to investors who did well this past year, I say, don’t blindly follow past trends and heed advice from professionals, by taking profits and diversifying. 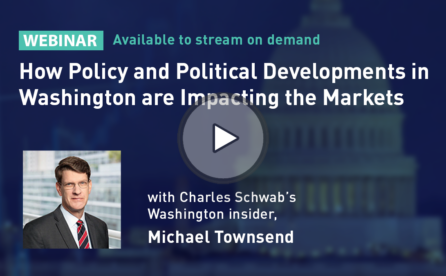 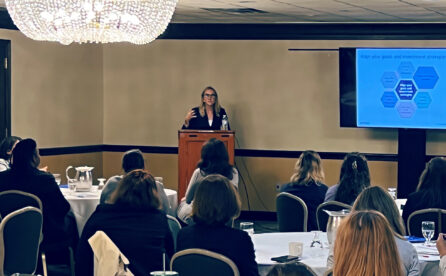