One side effect of the more well-known IPOs is that the act of going public turns into a big media show. Everything from the news coverage to the dog and pony show by the investment banks that sponsor the offering creates a lot of hype around some of these companies and why they’re “the next big thing”. Some of them are, don’t get us wrong, but it takes time. Another side effect is there is very limited financial data for many of these firms. Often, IPOs are newer companies in new and exciting businesses, with little profits to show alongside their massive transformative ideas. Yes, Uber is disrupting the taxicab industry, but is it really “changing the world for the better”? Is it worth investing in a money losing company for that kind of disruption? We didn’t think so – at least when they went public. But after a few years, and quarters worth of public financials, analysts can review the numbers and fundamentals and see if the “story” can live up to the hype.

Uber and Facebook are just two examples of highly anticipated initial public offerings– even Apple had an IPO long ago and is now the largest company in the world! In this space, there is an interesting trend worth noting. Once the initial hype dies down, there is a recurring pattern where companies performance in initial few months, quarters or even years, is lackluster. Facebook came public around $42/share before falling to $18/share a few months later. It was only once they started to talk about monetizing their advertising that the stock took off and never looked back. Uber came public around $43/share only to hit $26/share a year later before showing signs of growth and promise as they expanded into food delivery and made promises for cost cutting via self-driving taxis. Some other big IPOs from last year – AirBnb, Snowflake, DoorDash, Rocket Mortgage – have all underperformed the market since their IPOs despite some initial hype.

This brings us to this past week’s large IPO (technically it was a direct listing, but the same theories should hold true) – Coinbase Global (COIN). Coinbase is the largest cryptocurrency exchange in the US and one of the few places you can easily buy Bitcoin, Ethereum and other “fake” crypto like Doge Coin which has literally zero value or use case but has minted millionaires and recently was touted by Elon Musk. They skim fees of up to 1.5% of each purchase of Bitcoin, which recently has netted them over $1bln in revenue. This is extremely lucrative for an exchange, when compared to stock exchanges like NYSE (owned by ICE) or Nasdaq, which are all publicly traded. Coinbase opened for trading on Wednesday at $385/share and quickly jumped to $424 before ending the day around $330.

We want to be clear that this is not meant to be a forecast of Coinbase’s stock price or an endorsement of Bitcoin and cryptocurrency, but without Bitcoin’s meteoric rise, Coinbase would lose its integral sources of revenue, right?  So that begs the question, will Coinbase follow in many IPOs footsteps and be cheaper in a few months or a year from now once they hype dies down? Or will Bitcoin’s rise/fall determine the price of the exchange itself.  Time will tell, and we’ll be watching… 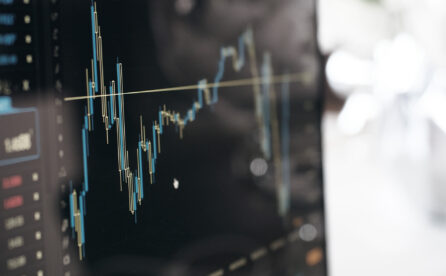 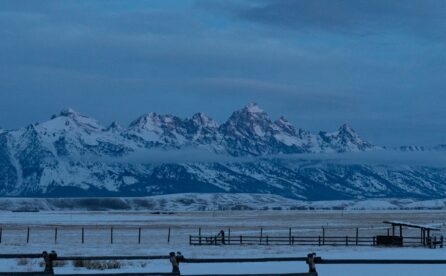