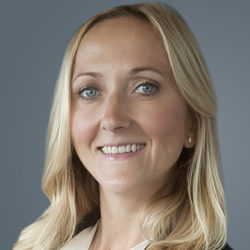 Elena Ladygina has spent more than 10 years in financial services and holds the CFP ® designation. She has also passed CFA Level II. In her role as Wealth Advisor, Elena will utilize her expertise in implementing investment and financial planning strategies for high net worth individuals. Additionally, Elena will be helping our investment team grow and expand the investment offering within the Alternative Investments space. She’ll be identifying and doing due diligence on hedge fund and private equity strategies, as well as exploring liquid alternatives that can create additional value for our clients.

Prior to joining Withum Wealth Management, Elena was Vice President of Asset Management at a national wealth management firm for over six years. She was responsible for analyzing clients’ portfolios, recommending and implementing investment solutions, and maintaining client relationships. She also sat on the firm’s Investment Committee. She received her bachelor’s degree in business from Wake Forest University and began her financial services career as a Financial Advisor at Citi Smith Barney, where she focused on planning and investment solutions for high net worth families.

Elena resides in Monmouth County, NJ and has been involved in a number of local charity organizations both as a volunteer and a board member. She is also very active in her sons’ school. Outside of work, Elena enjoys entertaining friends and family, traveling, and spending time outdoors. 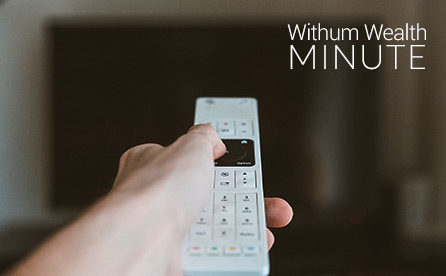 After the chaos fueled first presidential debate, many Americans did not know what to expect ahead of last Thursday’s round two faceoff between Democratic presidential candidate Joe Biden and President Donald Trump. What we witnessed was an exhausting yet civil and much more productive presidential debate. Phew, what a relief! Some might argue that the key to the debate’s success was not the addition of a mute button but the moderator, Kristen Welker.
Read More 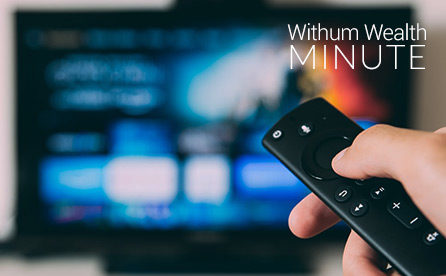 Not Your Typical Drama

With the rise of streaming giants and in an era of cord cutting, many were questioning the longer-term sustainability of movie theaters. Throw in a global pandemic where no one should be closer than six feet, and we are seeing many technology-driven trends accelerate to new extremes and some old guard businesses continue to decline. Movie theaters are no exception.
Read More